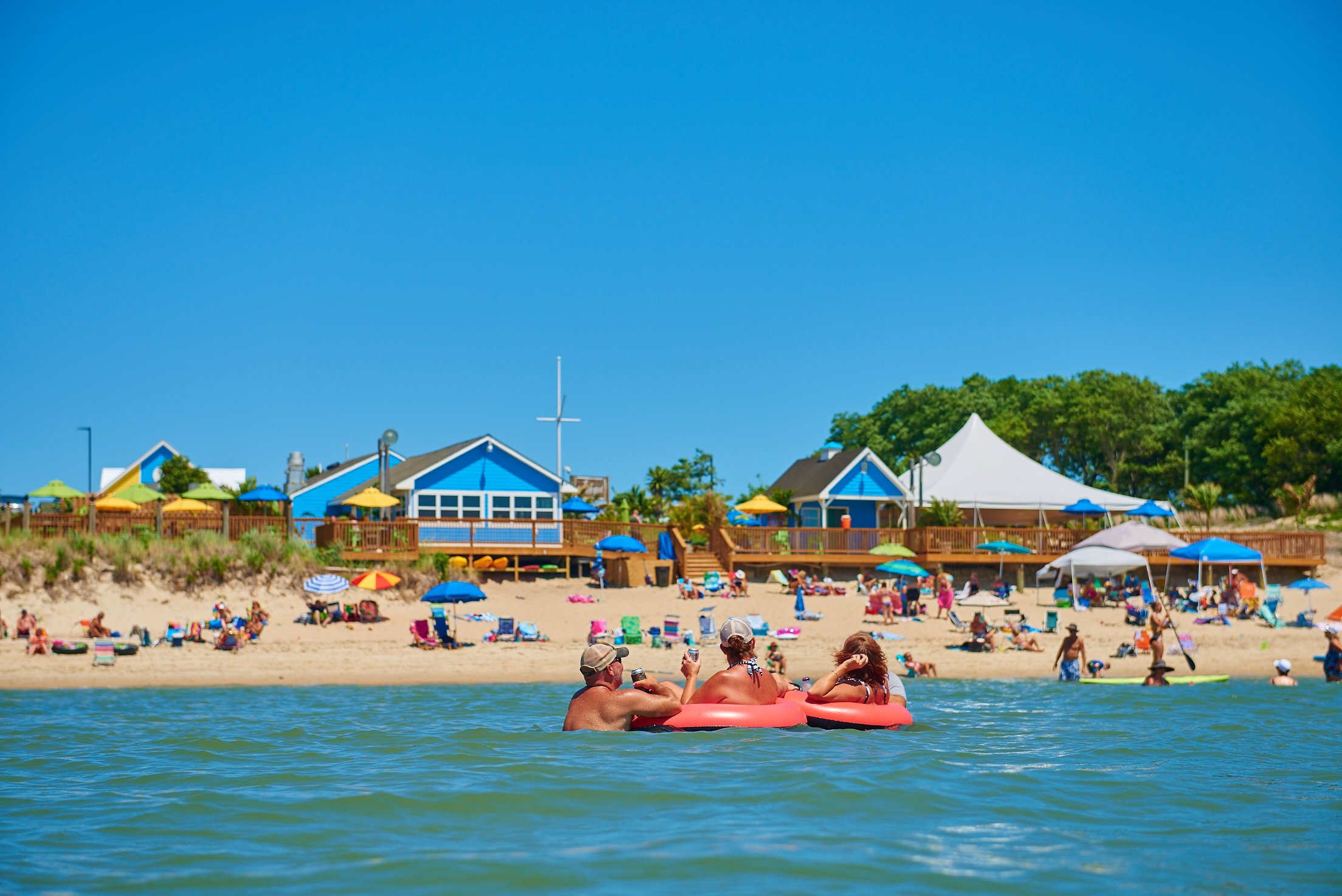 Your Guide to Summer Fishing on Virginia's Eastern Shore

Summer is a great time to fish on Virginia's Eastern Shore, the weather is great and the fishing really starts to heat up in the Chesapeake Bay and offshore.

Plus, you can enjoy everything Sunset Beach Hotel has to offer. Our waterfront resort is the perfect place for anglers to stay because we're located close to the best launching points and we provide onsite boat parking. Not to mention, we also have fun amenities like two pools, a private beach and a fish cleaning station.

Plan your summer fishing trip now and book your stay at Sunset Beach Hotel. Here's what you can look forward to catching during your stay:

There are a lot of fish in the waters off Virginia's Eastern Shore so pack your tackle and book a stay at Sunset Beach Hotel.

You Guide to Spring Fishing in the Chesapeake Bay