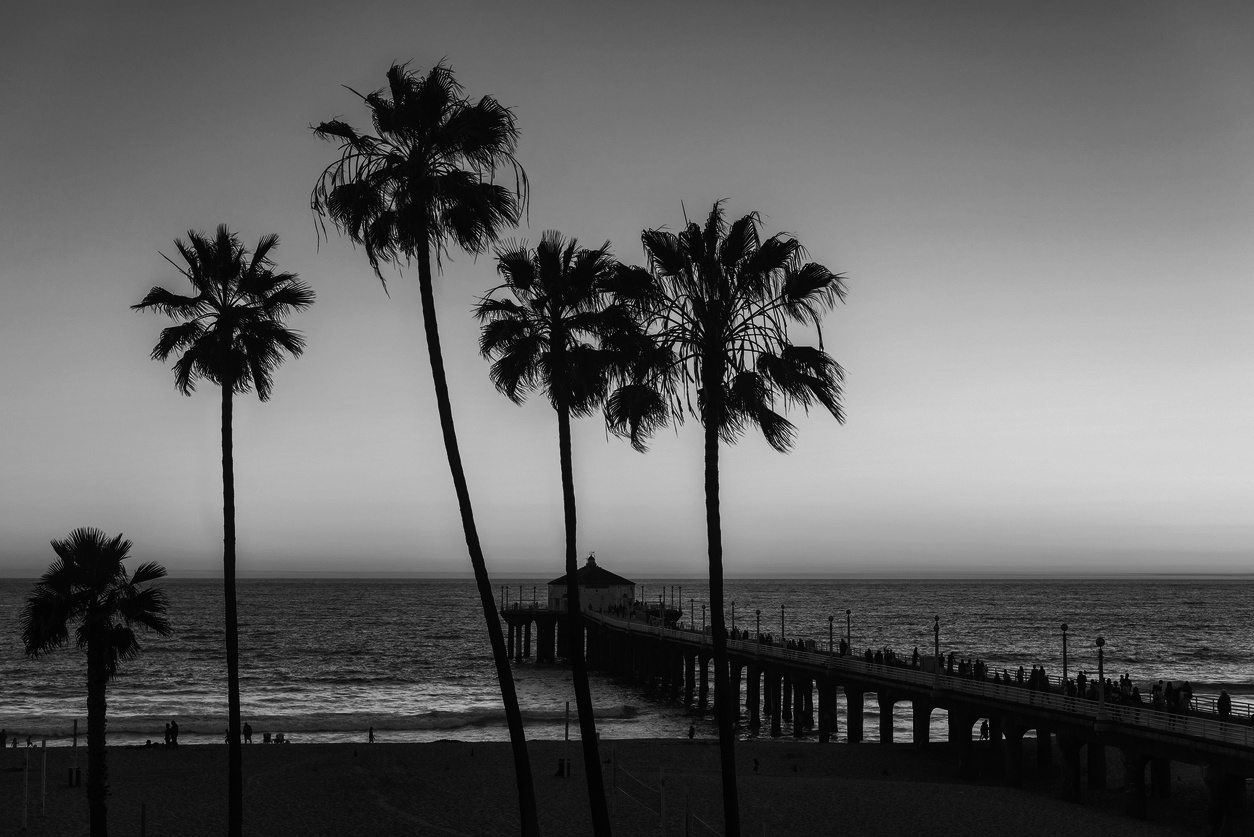 Your Guide to Spring Fishing in the Chesapeake Bay

As spring approaches anglers start to get antsy. They're waiting for that first day with good weather so they can get out on the water. That day will be here before you know it so it's time to start planning your spring fishing trip.

Book a stay at Sunset Beach Hotel and you'll be in the heart of the action with easy access to the Chesapeake Bay, the Chesapeake Bay Bridge-Tunnel and inshore and offshore fishing on the Atlantic coast. Plus, we've got boat parking and a fish cleaning station onsite.

Virginia's Eastern Shore has great fishing throughout the year, but here's an overview of what you can expect to catch in the spring months.

What you can Catch 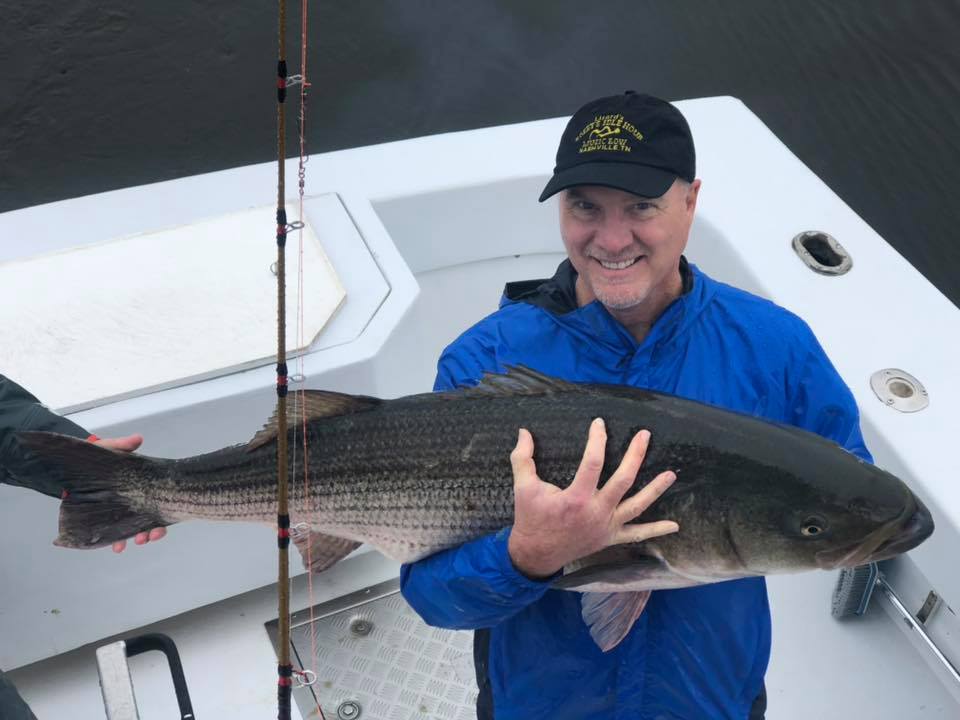 Book a stay at Sunset Beach hotel now so you don't miss out on spring fishing season!

Learn About More Things to see and do in Cape Charles